Ever since we first unveiled SITU Scale we’ve received emails from developers all over the world wanting to write apps compatible with SITU–and now they can!

For SITU users the SITU Scale SDK will mean an increasing array of apps with unique tools that make their SITU Scale more useful than ever.

And Android users and developers–we’re happy to announce we’re working on releasing a SITU Scale SDK for Android so you can begin making killer SITU-compatible apps for Android phones and tablets!

SITU is available at: 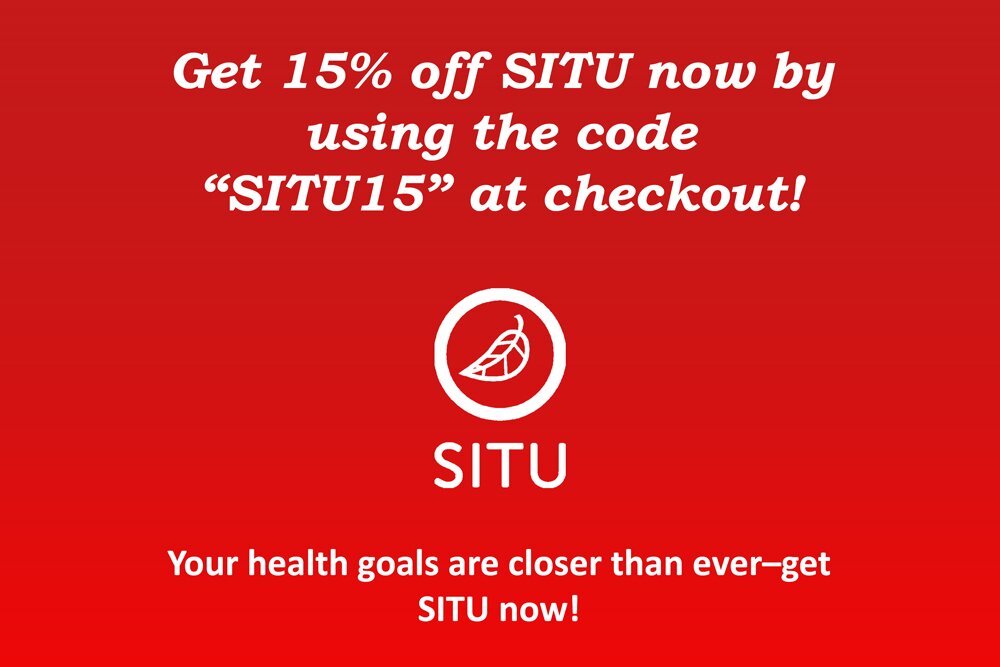